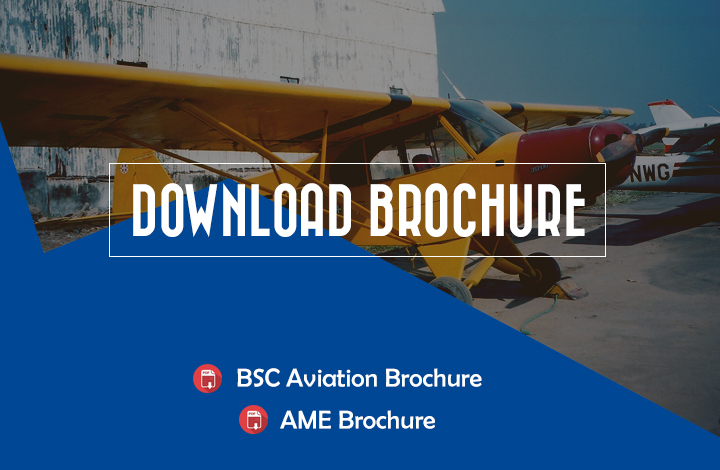 The Bombay Flying Club is the birth place of aviation in India since 1928.This prestigious institute has played a leading role in the history of aviation, In India.

Late Mr.J.R.D.Tata the father of aviation in India was first to obtain the pilots licence in February 1929 from The Bombay Flying Club.
The Bombay Flying Club has unique distinction of being the only flying club in the world, which under took the cross-country International flight from Bombay to Landon & back with four tiger Moths participating in it, in 1930s.

Living leged Mrs.Rabia Futehally was the first women pilot of India to obtain Private Pilot Licence from the Bombay Flying Club. Now she is member of the managing committee of this institute.

A member of this flying club R.Levy indigenously manufactured an aircraft which was named “Monsoon”. It successfully flew over 50 hours. Another Member Rev.Father Constantine was the first person to fly an illuminated aircraft at night for advertisement purpose over Bombay.

The Bombay Flying Club is based at the western end of Juhu aerodrome which is approximately at the center of the Mumbai City. The Bombay Flying Club has been built to standards of comfort and convenience which surpass other training centers and provide each student with adequate space to focus on their studies in all respect theoretical & practical. The Bombay Flying Club is renowned for its professionalism. It has trained air crew who are now working as captains & engineers for domestic & international airlines such as Indian Airlines, Air India, Sahara, Jet Airways, Singapore Airlines, Emirates as well as thousand of private pilot & engineers.